Lots to Catch Up On

So I wasn't the best blogger last year and there were a lot of races and events I didn't blog about. Rather than spend a few weeks trying to catch up I thought I'd just share the highlights from those races and the little things that went on while I was gone.  Warning: Tons of photos ahead!

First Up was Color Me Rad back in July: 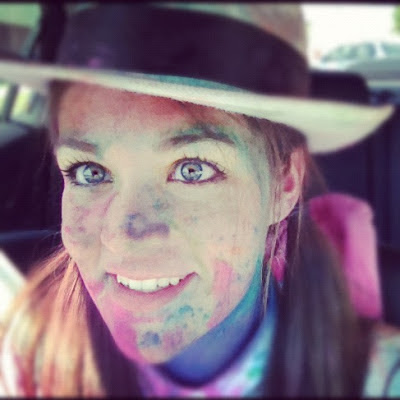 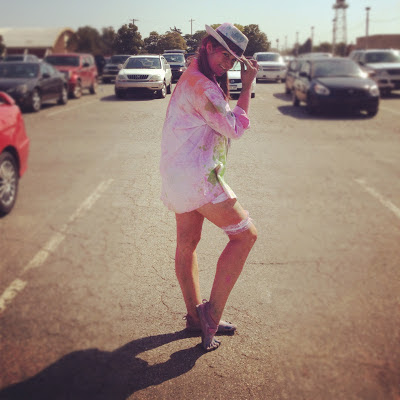 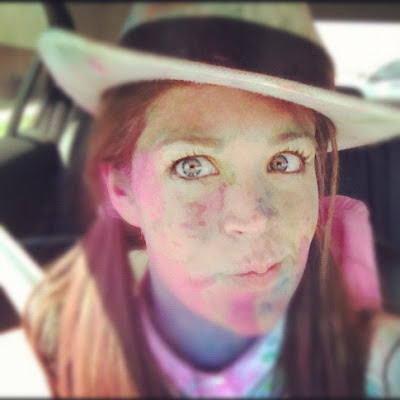 The race was really fun. One thing to think about asthmatics: The powder they use during the race can be hard on your lungs so try to hold your breath or maybe cover your mouth in the color stations!

Next Up was the Glow Run in Wichita,KS (August): 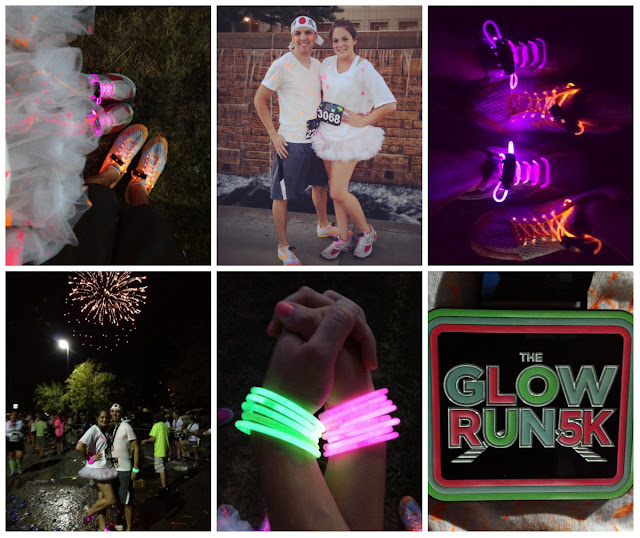 It was an absolute blast doing this race. They played lots of fun music the entire time. And the medal glows in the dark!!! 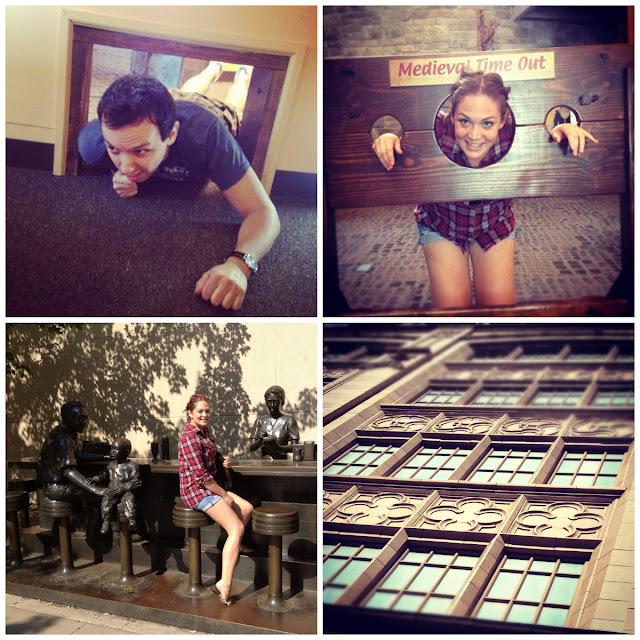 After the race Kevin showed me around Wichita (he used to live there). It was really pretty there and I loved the science museum!

In October, I didn't run any races but I did wear a pretty cool halloween costume that I'd wear in a race if I could find one with the right theme!

After that we had the Thanksgiving run:

It was a very windy, but fun race and we got a medal with a turkey on it!!

In November I also did the Wine and Dine which I've already posted about.

Then in December I didn't do any races, but I did have an awesome christmas. Buster wore his finest clothes and Kevin bought me a Christmas tree! If you know how I feel about Christmas, you know this was probably one of the best presents EVER! 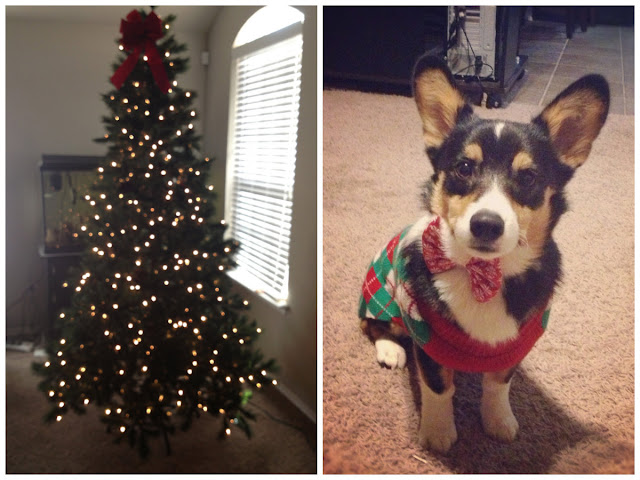 Then this new year's day we ran a freezing cold 5k: 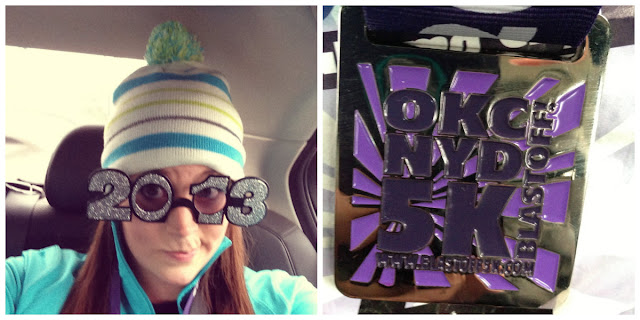 Still debating if freezing my booty off was worth the medal. haha.

And now Kevin and I have quite the collection of medals stacking up:


What was your year like while I was gone?
Posted by Ros at 9:19 AM